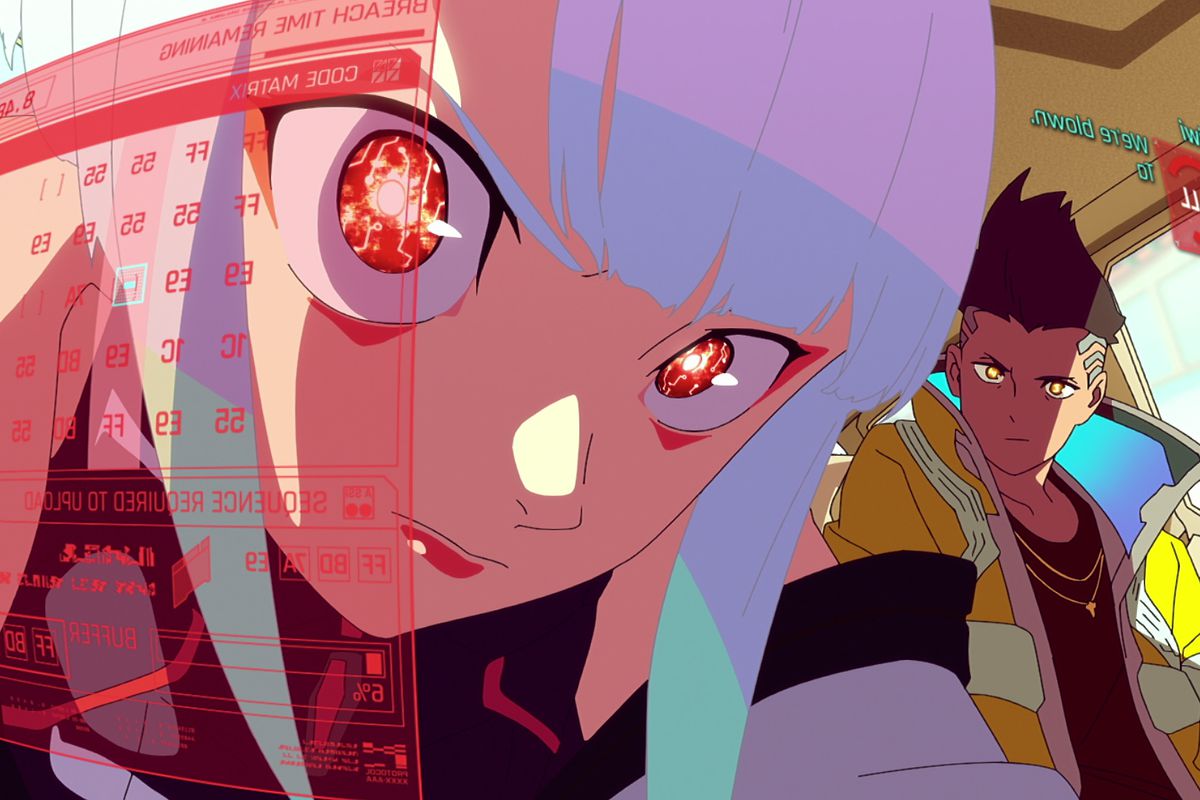 I came across this WSJ article a few days ago: Why Do All These 20-Somethings Have Closed Captions Turned On? As it turns out, closed captions and subtitles have become increasing popular for reasons I didn’t expect. I was reminded of how dependent on subtitles I am, and pleasantly surprised that it’s become more normalized among the ~young folks~.

I grew up with subtitles on every screen I could watch. In China, nearly everything comes with subtitles in Simplified Chinese. I later realized that this was the only way to ensure that everyone understood what was being said while Mandarin was still on its way to become a common tongue. It might be unnecessary now that my nephews don’t even know how to speak my regional dialect anymore, but perhaps the sheer number of homophones in Chinese still require some visual disambiguation occasionally.

So, when I came to the US and found that most motion pictures didn’t have subtitles by default, it was imaginably more difficult to decipher what was being said as an ESL who learned the language via textbooks. I could read better than I could listen, very much against the natural pattern of language acquisition. To this date, I turn on closed captions and subtitles whenever I have the option. And of course, there’s anime. Hundreds or even thousands of hours of it, all watched with subtitles.

Subtitle is the norm in my world. My eyes have gotten so good at darting back and forth between the bottom and the rest of the screen that I don’t even think about it. I learned new words and expressions this way: let’s not forget those “tentacles squelching wetly” audio descriptors from Stranger Things that taught me how to write more vividly.

And of course, how else do you understand the mumbling dialog of Hollywood characters when there’s a car crash and a plane explosion going on at the same time? Or you’d never be able to pick up what those background chatter is about in an anime without three streams of simultaneous subtitles.

According to the article:

In a May survey of about 1,200 Americans, 70% of adult Gen Z respondents (ages 18 to 25) and 53% of millennial respondents (up to age 41) said they watch content with text most of the time. That’s compared with slightly more than a third of older respondents, according to the report commissioned by language-teaching app Preply.

As to the reasons:

People turn on subtitles and captions for many reasons—to learn a language, perhaps, or decipher a heavy accent or muttered dialogue. A lot of people complain about background music making it harder to hear dialogue. Captions can also facilitate multitasking and allow people to watch content in shared spaces without disturbing others.

I haven’t found much evidence that listening and reading a piece of text reinforces the message and enriches the information, but that’s how it feels to me personally. So add this one to the list of reasons, please.

On a tangentially related note, we’re not that far from a future where mixed reality glasses give us “live translation subtitles” in a foreign country. So imagine being able to hold a basic dialog in your own language, and your conversation partner in another one that you don’t understand. Wouldn’t that cool?