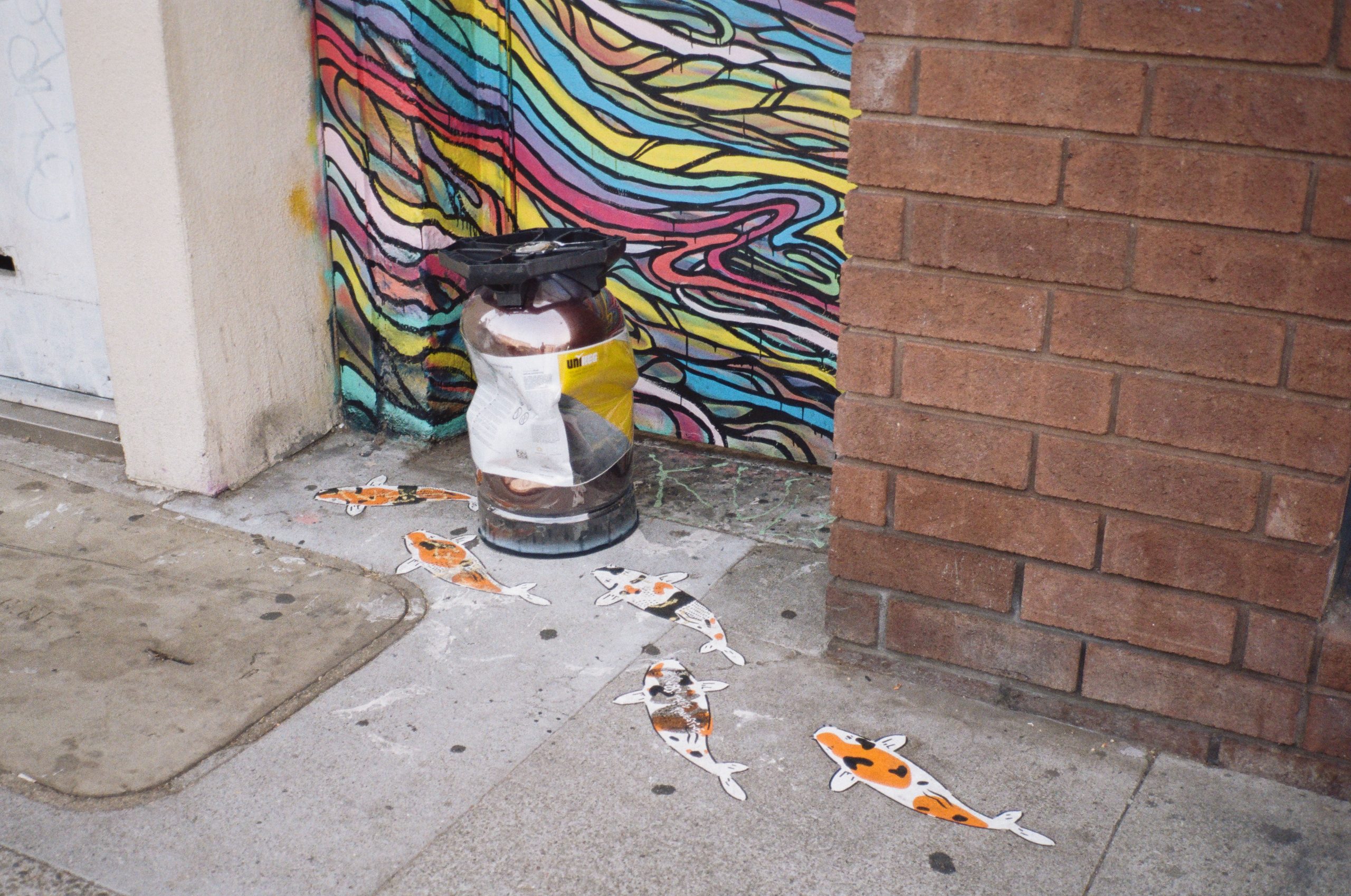 The ice maker at our new townhome didn’t work, but it didn’t bother us as much as we rarely used ice. Earlier this month, our landlords kindly replaced the fridge. I suppose they replaced it because there’s no one offering repairs for a fridge as old as the house.

Still, it seemed like a big waste. Other than the ice maker, it was a perfectly functional fridge. Perhaps our landlords wanted a new fridge anyway, I guess.

The old Frigidaire unit was taken apart and hauled away like trash. It hurt a little, even though I didn’t pay anything for it. Like killing a life still going strong, it felt mottainai.

I remember that as a child in China, we used to repair everything until replacement became absolutely necessary. I watched technicians repair stereos, TV’s, washing machines, and of course refrigerators. As the Chinese economy became stronger in my teen years, replacement over repair also became more commonplace. Of course, we also can’t rule out the technical difficulty of repairing highly miniaturized, integrated, and closed-source electronics nowadays. Stuff just isn’t made to be repaired by your average technician anymore as demand for repairs dwindled.

I can’t help but wonder: how is it so normalized now that replacement is cheaper than repairs? Logically speaking, it shouldn’t, right? My first thought: outsourcing.

Local labor is expensive, offshore labor is cheap. Labor cost abroad doesn’t have the same kind of “expenses:” high quality of living, worker protections, benefits, etc. Things are cheap for us because difference is made up in the form of sacrifices in other nations. Economists might also argue that our exports are just more valued: technology, intellectual properties, etc. Environmentalists might point out that the lack of environmental protection in other nations allowed us to cheaply pillage from Mother Earth indirectly while keeping our own bubble of environment clean. All of those could be true. It is the fundamental law that drove American consumerism to a destructive height.

But who’s willing to pay for the true cost of things nowadays? Actually, not a small number.

As much of a status symbol as it might be for some, the environment-conscious crowd is increasingly spending more money on responsibly sourced and made objects. Although some of those objects are more marketing and politics than actually about the environment (e.g. paper bags), the general direction we’re striving toward makes me optimistic. We’re trying, and we’re having a conversation about it.

Selfridges, a retailer’s name that got me thinking about the old fridge (RIP) and writing this, was reported to target half of its transactions to be resale, repair, rental, or refills by 2030. That is a noble goal, to be the supplier end of the 3R movement (Reduce, Reuse, Recycle). I hope more consumer demand and regulatory improvements abroad can drive more interest in the 4R.